This bunker was reopened by the CIOS in 1985/1986. Due to the fact that the casemate was kept sealed from 1945 to 1985, it was in a remarkable state. Most of the gasfilters were still there, as were pin-up pictures and a map and instructions on papers. Even the names of the Kriegsmarine crewmembers who lived in the bunker in the end of the war were found in the ammunition room on little papers. The unique gun was obtained in Cherbourg. 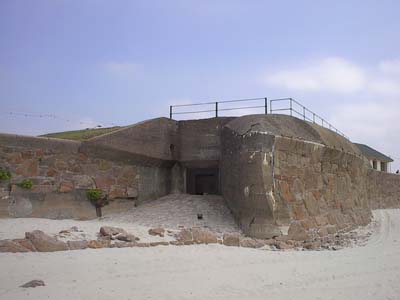 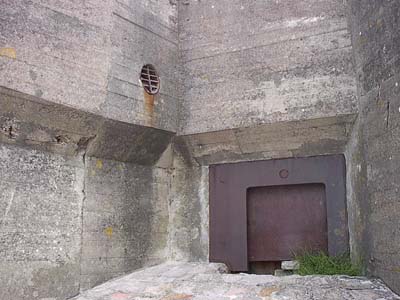 With the armoured shield in raised position. 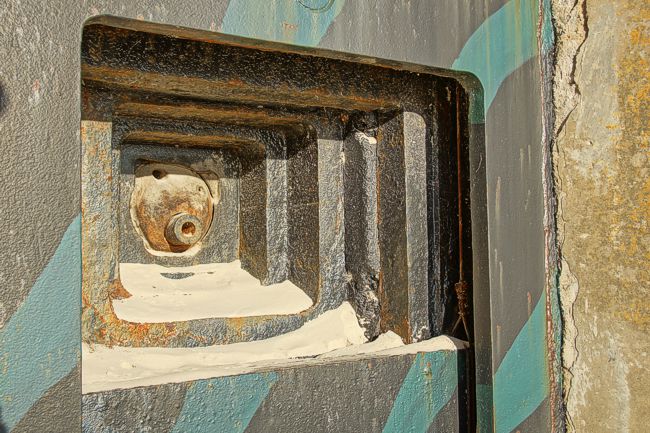 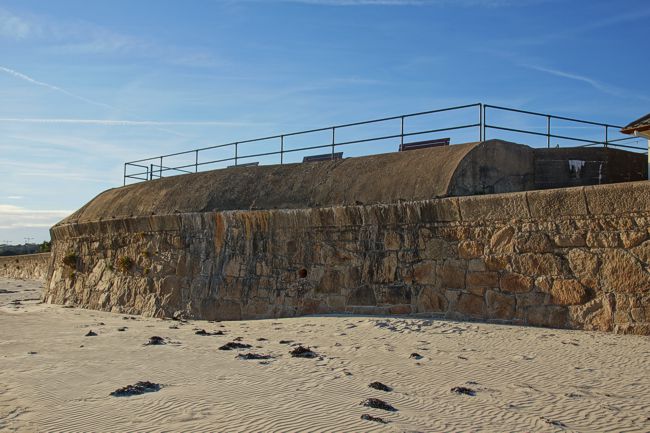 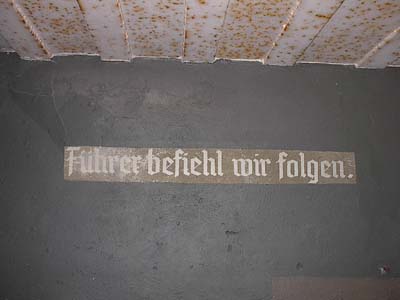 'Welcome message' in the entrance. 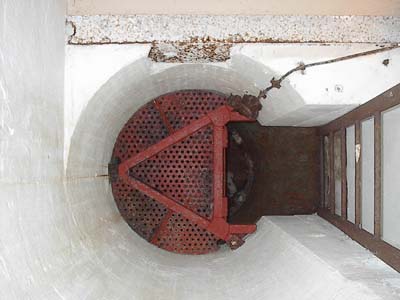 The casemate had an extra room next to the entrance defence room with a 749P3 observation cupola. The scrapman just took the top of it off so the floor, seats and other original fittings are still there! 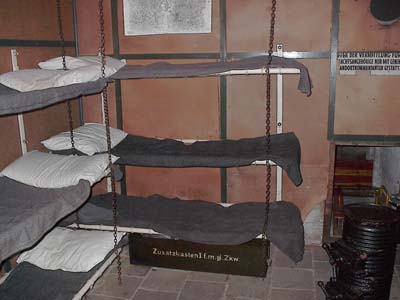 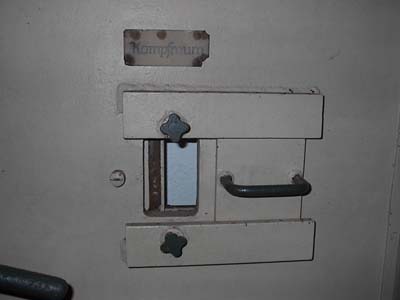 434P01 door to the gunroom. The little paper is original. 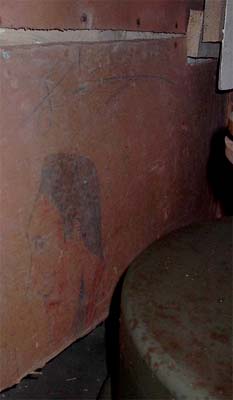 A face and a signature painted behind one of the filters. 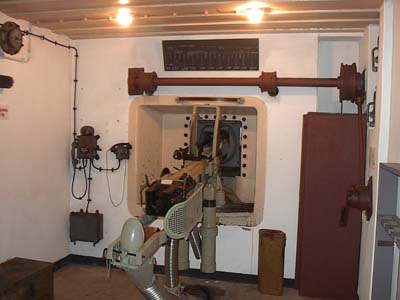 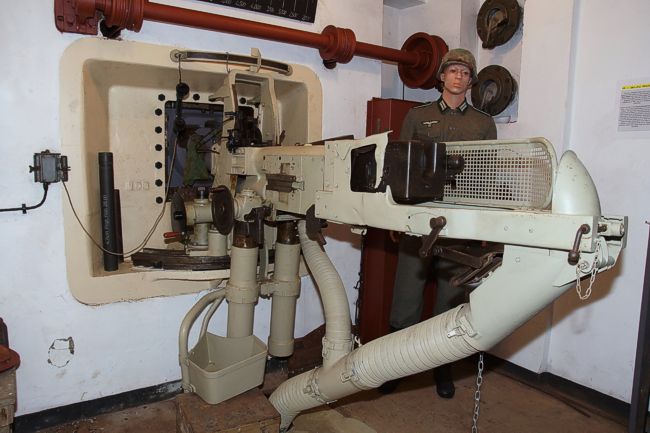 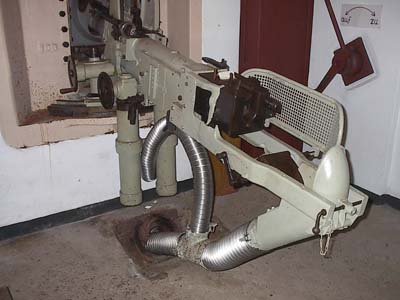 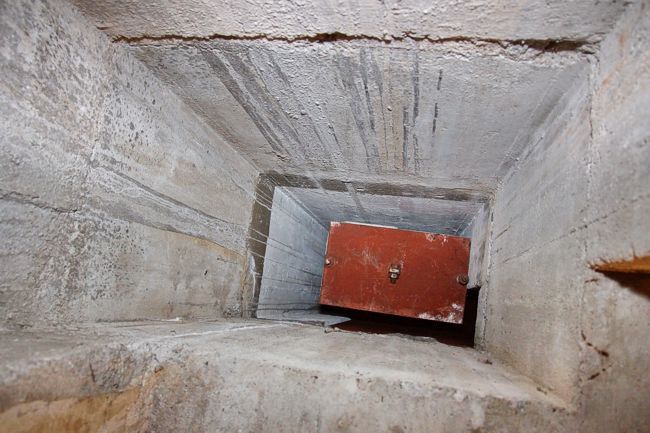 Counter weight for the protective plate outside. 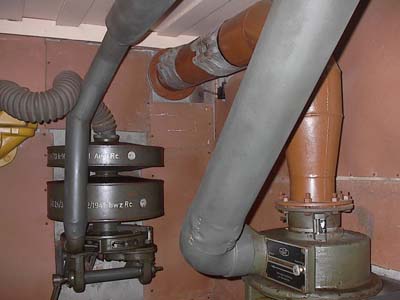 The ventilators for the gunroom. 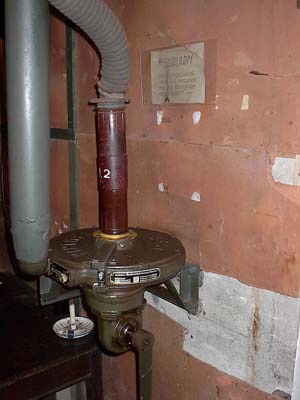 The gasfilter in the crewroom with an instruction on an original paper which was found in the bunker.