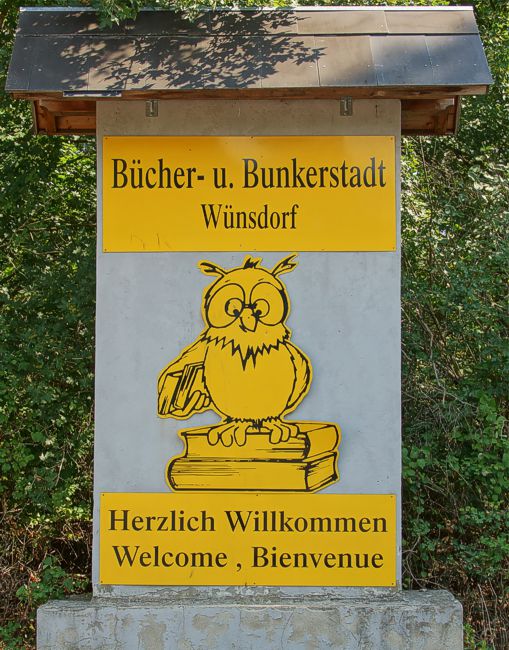 This vast complex was built from 1936 till 199. It served as the supreme high commandpost of the German army (Das Heer). There were two sites at the surface, Maybach I and Maybach II. The Reichspost built a huge underground communication center called Zeppelin. The nineteen airraid shelters are cigar shaped.

Just like other German complexes it was taken over by the Russians after the war. They only used Zeppelin and destroyed Maybach I and II.