According to the bounderies today, this is Noordwijk, but the battery was called Katwijk-Neu. All bunkers were sunk into the dunes in the 1960s.

The formidable front of one of three 688s. The casemates were finished but the guns were never placed because the war was already over. (Photo: John Burgmans collection) 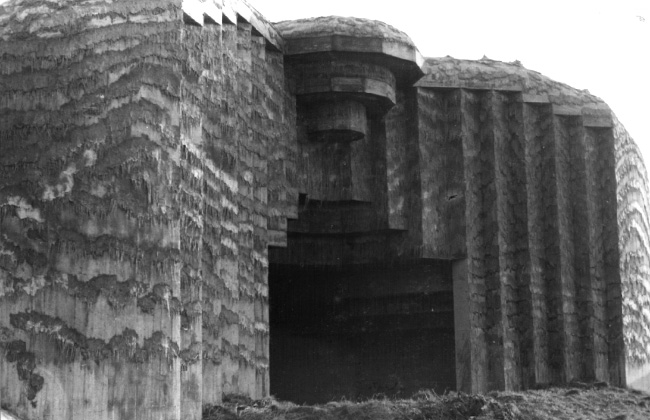 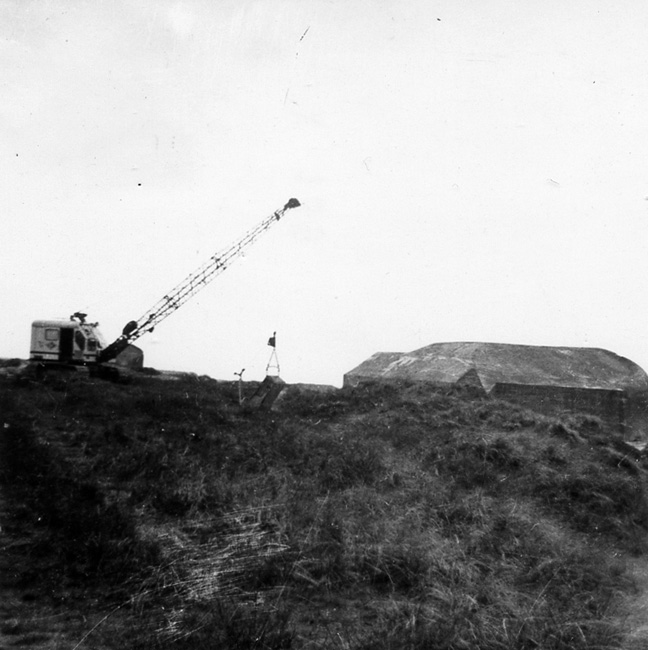 Unique pictures of the casemates before the slide into the dunes. (Photo: Gill Steenvoorde) 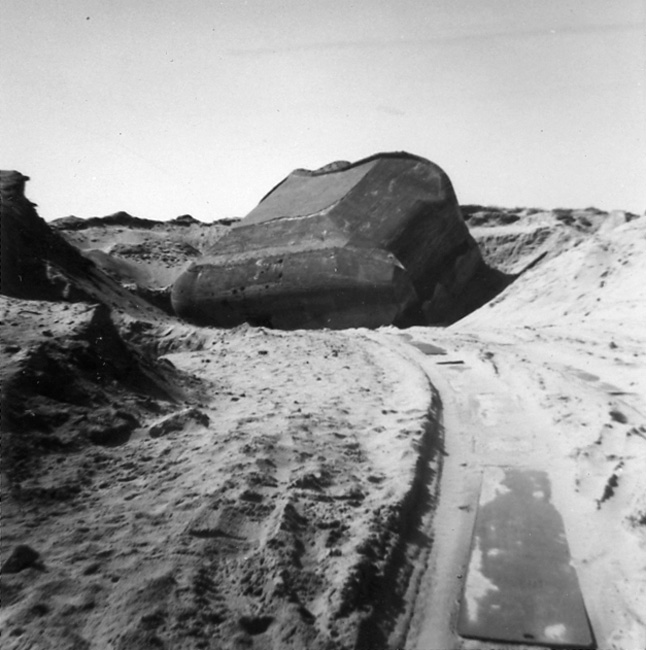 The back one of them. (Photo: Gill Steenvoorde)